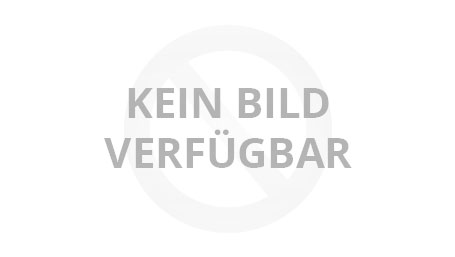 Team Bleekemolen is selling a Porsche GT3 Cup car which has participated in the 2013 Porsche Supercup.

The car does not have any chassis damage and will be delivered in perfect condition, ready to race. The fuel cell is according to the latest FIA regulations and was standard delivered/built by Porsche.